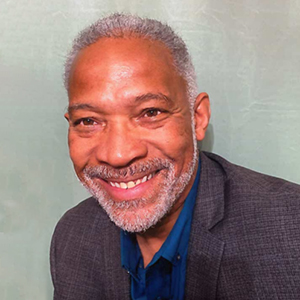 Paul is currently utilizing the skills he learned in the fire service and is putting them to work in the safety industry.  He is currently employed by the City of Austin at the Austin Convention Center as the Occupational Health and Safety Coordinator.  In 2017, he received his Certified Safety and Health Official (CSHO) designation in General Industry and Construction from Texas A&M’s OSHA Institute.  Paul is also a five-year member of the Central Texas Chapter of the Society of Safety Professionals (ASSP).

Paul likes to say, “Every day make it a point to learn something new, no matter how small.”  He also lives by it too.  He loves to give back to his community and share his knowledge.

He has been married to his wife Laura for 35 years.  He has four children.  Paul Jr. and Samuel are also firefighters, Christian is an account and Faith is figuring out high school.