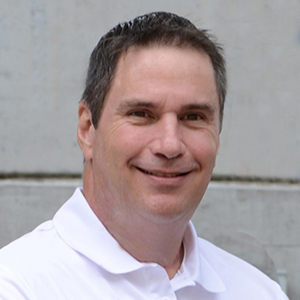 CEO of Access Empowerment and Project Director for Parking Mobility

Mack Marsh, was named the CEO of Access Empowerment and Project Director for Parking Mobility on April 1, 2012 and is responsible for the daily operations of the Parking Mobility program to end accessible parking abuse. Before coming to Access Empowerment, Mack was the Executive Director of the Texas Association of Centers for Independent Living (TACIL). Prior to coming to Texas to lead TACIL, Mack was a life-long resident of Louisiana where he owned a successful wholesale company for 13 years. In 2001, Mack experienced a spinal cord injury resulting in quadriplegia. After his injury, Mack worked as an Independent Living Specialist at New Horizons Independent Living Center (NHILC) in Shreveport, LA. In 2002, Mack was named Director of IL at NHILC. He was instrumental in helping secure equipment and funding to address the critical needs of people with disabilities following hurricanes Katrina and Rita in 2005, helping to raise and distribute over $6.5 million in durable medical equipment and disaster relief. In 2007, Mack turned his attentions to injury prevention becoming the Marketing Director for ThinkFirst, the National Injury Prevention Program. In two years with ThinkFirst, Mack educated over 400,000 youth and young adults on how to prevent traumatic brain and spinal cord injuries. From 2009 until 2012, Mack was the director of the Louisiana Medicaid Infrastructure Grant, tripling the grant’s income and helping leverage in excess of $8 million for non-profit organizations providing supports and services toward employment for people with disabilities and helping over 6,000 people go to work. Mack believes in the power of data-driven advocacy and has a proven record of organizing and motivating volunteers and staff to achieve the objectives of the organizations he has lead.