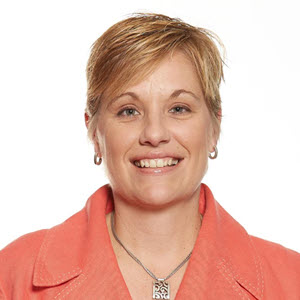 The majority of her free time is spent chasing after daughters, Evie and Kate, and supporting her partner Elizabeth, who is a Hematology/Oncology physician.  In addition to her career in the San Antonio sports community, Jenny has also served as a FIBA Technical Delegate and Commissioner for the International Federation of Basketball throughout the qualification windows for the 2019 World Championship and the 2020 Olympics.