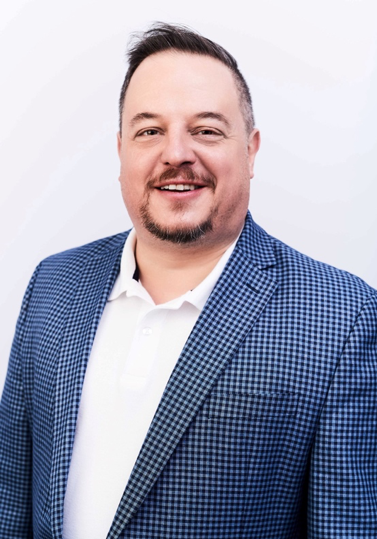 Have you been thrust into the position of securing sponsors and not sure of how to value and price what is being offered during an event. In this session you will learn how. to price opportunities, sponsor activations and branding. Take away the keys to keep the sponsor once you secure a sponsor.

Bobby Heard is Chief Operating Officer for the American College of Emergency Physicians (ACEP). He joined ACEP in August 2005 as Associate Executive Director where he oversaw a 75 person division responsible for 86 percent of the College’s revenue. He provided leadership and management for the departments of membership and membership marketing; educational meetings and products; Continuing Medical Education accreditation; international; the scholarly journal Annals of Emergency Medicine; member communications; IT and web services; and corporate and grant fundraising. He also oversaw ACEP’s managed organizations including the Society of Emergency Medicine Physician Assistants, the Council of Residency Directors, and the Emergency Medicine Residents’ Association. He also serves as the Executive Director of the Emergency Medicine Foundation. Bobby implemented extensive marketing and communications initiatives within ACEP, leading to the largest growth in membership in more than a decade. ACEP saw historic growth in all membership categories. Non-dues revenue and grants also surpassed all-time records for twelve years.

Bobby introduced numerous innovations, enhancements and new revenue streams to ACEP’s International Convention, second largest revenue source, producing the five years of the largest net income in ACEP’s history with record breaking attendance each year. Bobby was recognized for his achievements by the Professional Meetings and Convention Association (PCMA) with one of the national Achievement Awards in Innovation in 2015. Bobby serves on the International Board of PCMA. He served as President for the Board of Directors of the Gulf States Chapter of PCMA. In addition, he served as Co-Chair of the Content Committee for the 2017 Convening Leaders conference in Austin.

Prior to joining ACEP, Bobby spent a decade at the national headquarters for Mothers Against Drunk Driving (MADD) and served as MADD’s Acting CEO, managing the daily operations for the $50 million non-profit, 600 chapters, and 430 employees. Prior to his role as Acting CEO, he was MADD’s Chief Development Officer, where he launched several key programs including: a signature national walk event, Strides for Change; planned giving and major donor programs; and local individual giving events with MADD’s chapters. He also worked as a key fundraiser and as the director of programs, overseeing all of MADD’s public education, prevention, and awareness programs. He was also instrumental in creating a youth focus for the organization, which involved the inclusion of underage drinking in MADD’s mission statement as well as the development of several key youth programs, including two National Youth Summits to Prevent Underage Drinking and Youth In Action community teams. Under Bobby’s leadership, MADD developed a continuum of youth programs for children from elementary school through college.

Bobby has a Masters in Business Administration from Baylor University and is a Certified Association Executive.